Sweet Megg (Megg Farrell) is a New York City bred vocalist living in Nashville. She performs a range of material steeped in the American traditions of jazz, blues, and country. Her latest record, I’m in Love Again was released in June 2021 on Turtle Bay Records. Her vocals reveal a vast variety of influences, ranging from Billie Holiday to Patsy Cline to Edith Piaf to Bessie Smith.

Megg spent her first 7 years as a jazz singer leading the original formation of the group “Sweet Megg & the Wayfarers,” who performed traditional jazz & blues in New York City, France, Russia, and up and down the East Coast. After touring in the South, Megg started to introduce Classic Country and Western Swing into the band’s repertoire. Eventually breaking out solo, she began working with other musicians and groups from the scene of early American music such as Postmodern Jukebox, Jerron “Blind Boy” Paxton, Ricky Alexander, and eventually meeting Scott Asen of Turtle Bay Records who she now works with full-time.

Her next album, My Window Faces the South, is a full Western Swing record. It was recorded in Nashville with an all-star cast of Nashville & New York musicians. It will be released on Turtle Bay Records September 16th and features Chris Scruggs, Dennis Crouch, Billy Contreras, Rory Hoffman, Ashley Campbell, Hannah Juanita as well as many more fabulous musicians.

Listen to the Album

All I Want For Christmas – Mariah Carey Cover 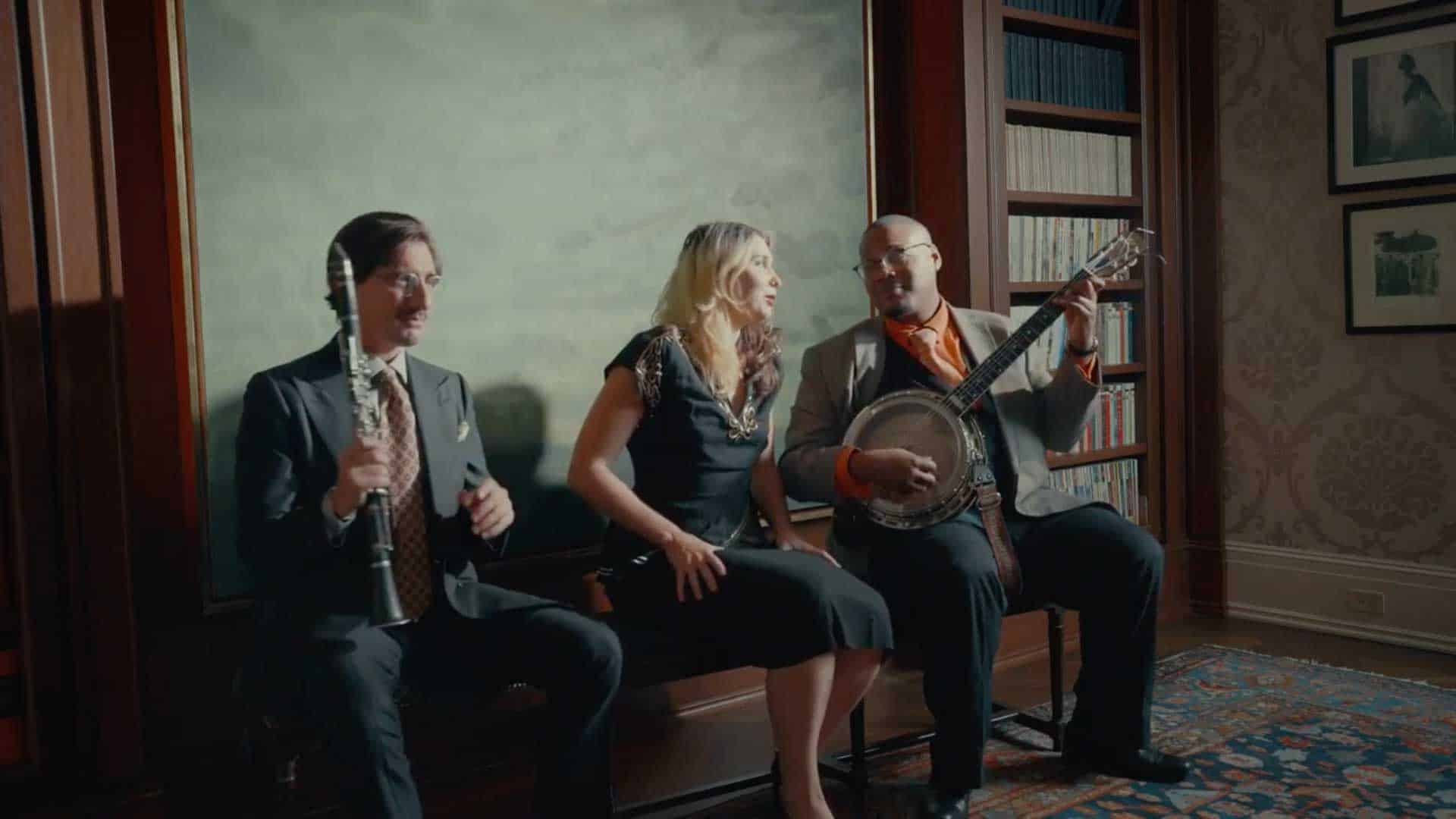 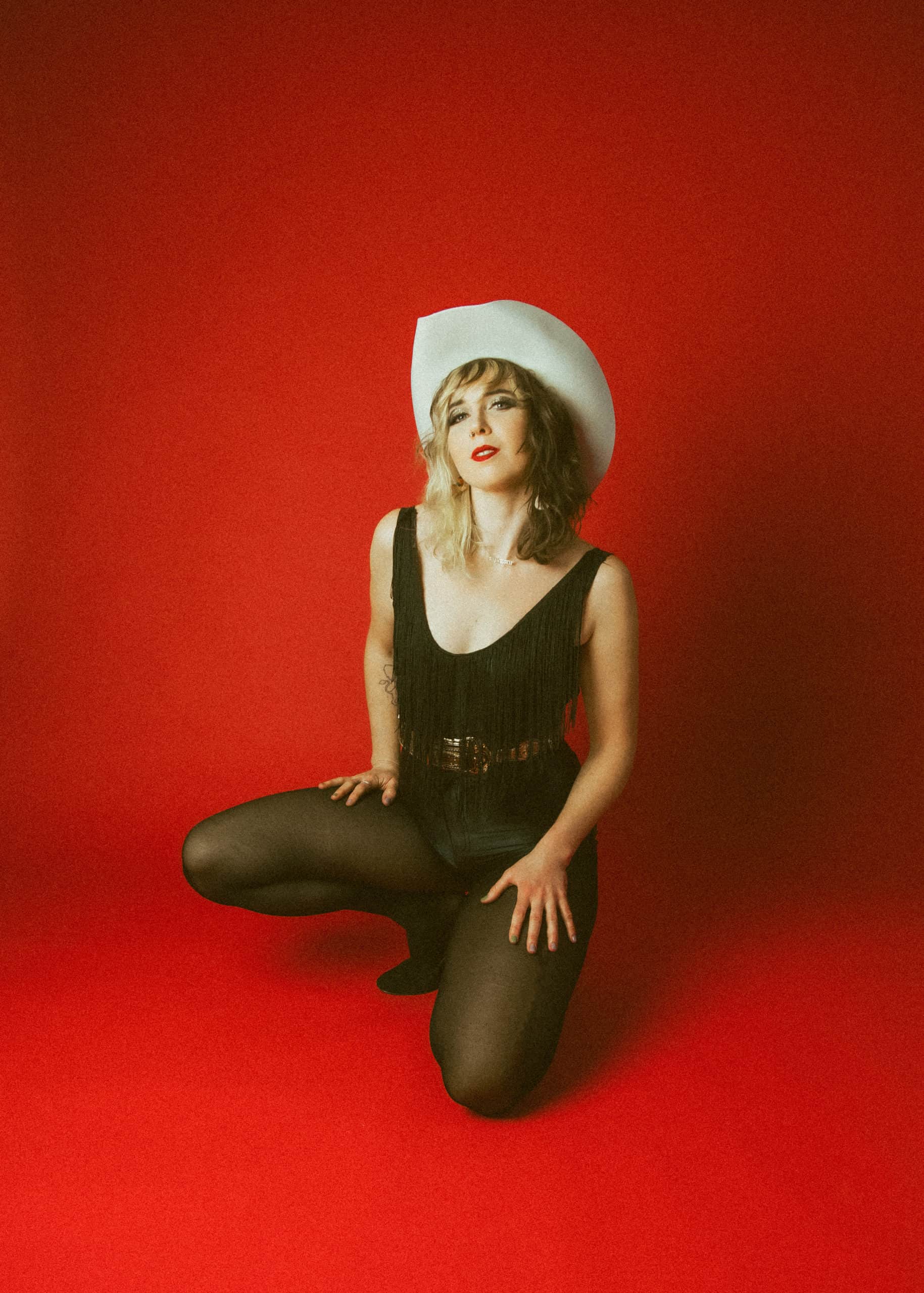 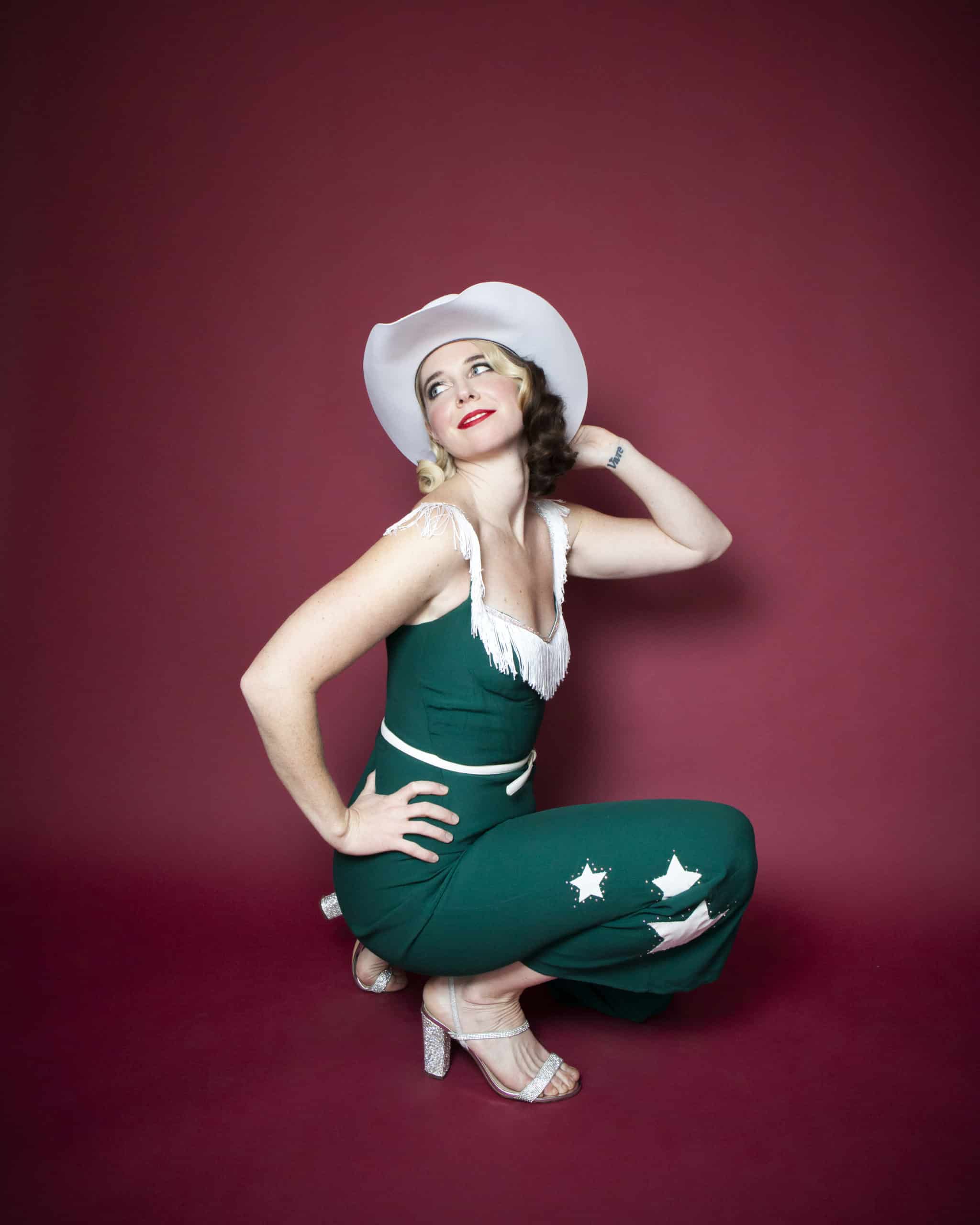